There’s something about Dairy 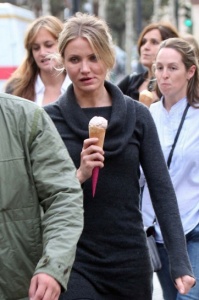 Sales of non-dairy milks are soaring. While many people find their digestive complaints clear up after switching to almond milk, there are other reasons you might want to consider cutting out dairy.

In the process of writing my book Mum’s Not Having Chemo I came across research showing strong links to cancer.

The countries with the highest rates of cancer may provide a clue to the dairy-link. Denmark, France, Australia, Belgium and Norway (in that order) have the highest rates of cancer according to 2012 figures. They also happen to be countries who love their milk, cream and cheese, Japan, on the other hand, comes right down the bottom of the list; it’s a country for whom dairy didn’t exist until recent decades. 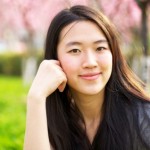 So why are dairy products such bad news for cancer?

Mostly, it’s due to the huge amount of hormones and growth factors they contain – more specifically, insulin-like growth factor 1 (IGF-1).

IGF-1 naturally circulates in the human blood. During puberty, IGF-1 stimulates the growth of breasts and it’s also present in human breast milk – it’s part of nature’s formula to ensure the growth of a newborn.

But as we get older our IGF-1 levels naturally drop off, unless we consume large amounts of dairy… 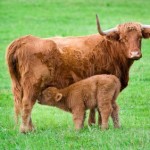 In 1998 an American and Canadian research team found that among premenopausal women, those with the highest IGF-1 concentration in their blood had almost three times the risk of developing breast cancer – among women younger than 50, the risk was increased seven times.

Several other studies have linked increased dairy and IGF-1 with prostate cancer and ovarian cancer too.

Of course there are other reasons modern dairy is a massive concern.

According to the PETA website, the majority of cows raised by the dairy industry are intensely confined and  ‘treated like milk-producing machines and are genetically manipulated and pumped full of antibiotics and hormones that cause them to produce more milk.’

So should you swap diary for soya milk? Read on…

For centuries the Chinese and Japanese have produced their soy products – like tempeh, tamari and miso– through natural fermentation processes. 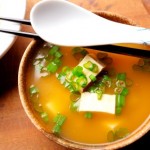 Natto, in particular, is known as a potent blood thinner.

Soy milk, however, is not fermented. In fact, it’s usually ‘Franken-soy’ we’re eating according to Dr Al Sears. In other words, it usually comes from Genetically Modified Monsanto soy beans (a whole other story).

Modern research has also suggested that non-fermented soy can depress thyroid function, cause reproductive problems (in men and women) increase heart disease and cancer risk and loss of libido.

The soy in processed food has also often been cooked in a petroleum-based hexane solvent, bleached and ‘deodorized’ (to remove the solvent and soy’s ghastly smell).

Thinking twice about your soy latte?

Oat milk is not a bad option, since it contains literally oats, water and celtic sea salt – and tastes quite nice with porridge.

My personal favourite is almond milk and it’s so easy to make your own:

Soak the almonds overnight in a bowl of filtered water.

Rinse the almonds then place in a high speed blender with one litre of fresh filtered water. Blend until smooth (this usually takes about one and a half minutes). Strain the contents through the muslin cloth or nut milk bag. 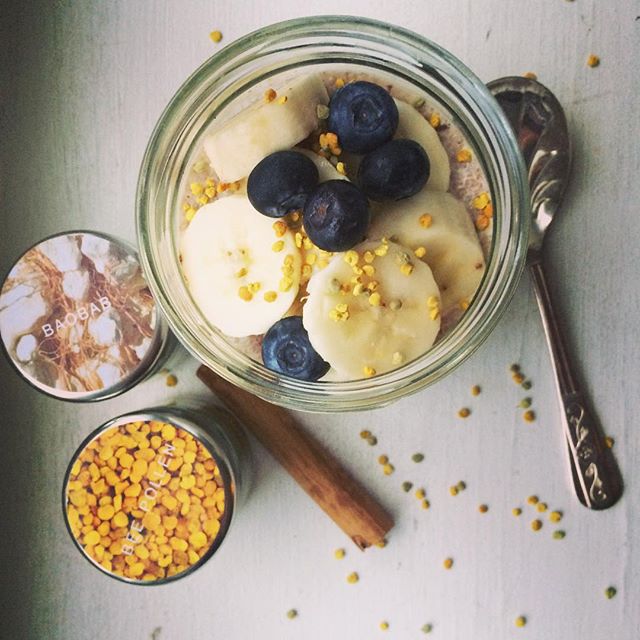 17 Responses to There’s something about Dairy