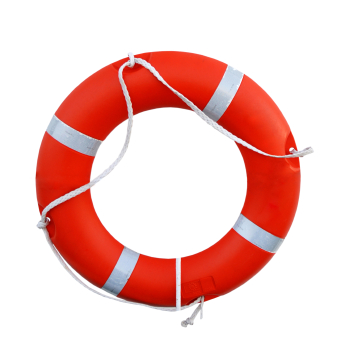 January is a time when even the most relied upon party-lovers suddenly revel in the opportunity to have a night in, shun alcohol and embrace soups, salads and sushi.

Most of us renew our health vows, get the juicer humming and try to absolve the sins of the silly season through rigorous detox regimes and exercise. It’s dull, but it’s Ok, because everyone’s doing it – see the ubiquity of the following on twitter #5:2 diet #liverflush #greensmoothies.

While a few ‘Kale Mary’s’ might be enough for some, for those who have had cancer, getting on top of their health in the new year often means booking in for blood tests to see how they’re doing. Always scary, never fun, and increasingly confusing with the choice of diagnostic tools currently available.

It’s worth remembering that many routine scans come with the risk of radiation (mammograms, CAT scans, PET scans) and that conventional blood marker tests can be extremely unreliable. To give you just one example, less than twenty five percent of patients with early stage colon cancer show an elevated CEA level.

Thankfully we are living in the dawn of frontier oncology. There are now tests that can detect cancer years earlier than previously thought possible; tests that can pick up tumours at just 1-2mm in size and identify circulating tumour cells before they form a mass in the body.

One in two people will be diagnosed with cancer in their lifetime according to current statistics. Imagine the millions of lives that might be saved if cancer was picked up in micrograms, rather than at the stage of metastasis?

I discuss these groundbreaking tests and techniques in detail in my new book Mum’s Not Having Chemo.  But for those who missed getting their hands on a copy before Christmas (in Australia demand outstripped supply) below you will find some basic details so you can take action, find out what’s really going on, and then make informed resolutions for 2014 that are right for you. 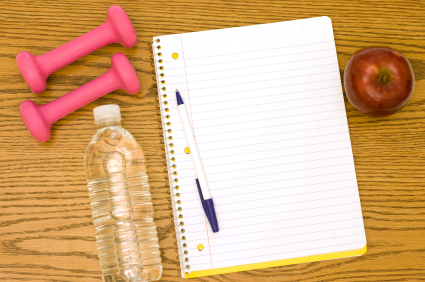 Greece: Research Genetic Cancer Centre (RGCC): At the forefront of molecular oncology, this lab picks up cancer at minute, molecular levels. More specifically RGCC offers analysis of circulating tumour cells and cancer stem cells. These high tech tests can also identify which treatments, both conventional and alternative, will work best for you. That includes a list of the most effective chemotherapy agents as well as the top natural treatments – like IV C, Artemisinin and curcumin – for your cancer. www.rgcc-genlab.com

Australia: RGCC has a branch in Melbourne which undertakes the sampling and shipping of blood to Greece. www.nutripath.com.au

Oncoblot: This brand new test only became available in January this year. Dr. Garry Gordon, co-founder of the American College for Advancement in Medicine (ACAM) says: ‘Oncoblot tells anyone if they have any cancer years before CAT scans or PET scans. It gets it when it is only 1-2mm in size, when I expect nearly 100 per cent can reverse the test.’ www.oncoblotlabs.com

Japan: Dr. Tsuneo Kobayashi offers early detection – through his Tumour Marker Combination Assay (TMCA) test. Kobayashi, who believes his innovative test could save ‘seven million’ people are year also offers a range of cutting edge therapies for those who travel to his centre in Tokyo. ‘He [Kobayashi] is an unrecognised hero,’ says Dr Thomas Lodi, integrative oncologist and founder of An Oasis of Healing centre in Arizona.

Nobody likes blood tests and it can be so tempting to procrastinate, postpone and jam your fingers in your ears and sing ‘la, la, la’ – rather than discover something you would rather not know.

But knowledge is power and with the smorgasbord of therapies now available to the discerning cancer patient – ozone, hyperthermia, curcumin, PEMF, all of which I discuss in my book – there’s no need to despair whatever the result.

Dr. Garry Gordon, believes sophisticated tests are key: ‘It’s only when people fail a test that they’re going to spend money, change their diet, give up the sugar, start to walk, stop the smoking – nobody is going to do these things until they have a problem.’