The Cure is the Immune System 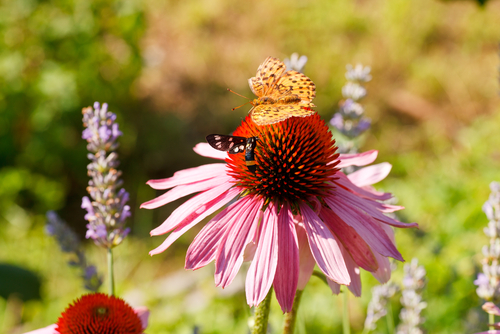 We’ve collectively bought into the idea that to beat cancer, we need to wage a war against our body – regardless of the collateral damage to healthy cells.

But the old thinking is shifting, and it’s shifting fast.

In a new report, heralded as a ‘milestone of cancer research’ scientists from Germany reveal that the immune system is the best cancer ‘fighter.’

Researchers from the Eberhard Karls University in Tubingen, Germany, have shown that the immune system has the ability to drive tumours and cancerous cells into a state of permanent dormancy.

‘It is very likely that we can’t win the ‘war on cancer’ by exclusive military means,’ says Professor Dr. Med Martin Rocken who led the research. ‘Instead, it will be an important milestone to restore the bodies’ immune control of malignant tumours.’

In London, the Mail on Sunday led with the headline ‘A cure for skin cancer.’

One scientist said it was ‘amazing’ that researchers could talk of ‘using the C-word- cure’ for the first time.

The two new drugs – ipilimumab or ‘ipi’ and anti-PDIs – work by stimulating the immune system and breaking down cancer cells’ defences. When combined, they are reported to ‘cure’ more than 50 per cent of patients. Traditionally, when melanoma has spread to other organs it is regarded as incurable.

So should we be excited?

Yes, I think so. I believe mainstream medicine is finally focusing their massive research budgets in the right direction – and these drugs certainly look promising. However, I would be interested to know more about possible side-effects and long term benefits.

Dr. James Larkin, of the Royal Marsden Hospital in London, was quoted in the Daily Mail as saying:

‘It’s difficult to know that we have actually ‘cured’ people, because we have to wait to see if they die from something else. But all the new ipi data points to the fact that if you respond to the drug and are still alive three years after treatment, then it’s very likely that you are clinically cured.’

Phillip Day, a UK based health researcher and author of Cancer: Why We’re Still Dying to Know the Truth is wary of the word:

‘My aunt – who had all the chemo offered – is forever immortalized as a breast cancer ‘survivor’ says Day. ‘She survived the five years, but died six months after that. So she’s ‘cured’ and dead.’

Twenty-five years ago Day embarked upon a worldwide quest to find the answer to cancer. The result? He discovered the clinics getting the best results were focusing on nutrition, stress management and lifestyle changes. ‘They weren’t doing chemotherapy and radiation at all. That surprised me,’ says Day. 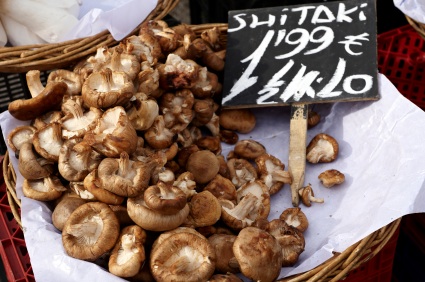 For decades, alternative medicine has been focusing on the power of the immune system to overcome cancer, and there is now a wealth of research showing the benefits of immune boosting therapies like ozone therapy, hyperthermia, haelan and high dose vitamin C.

We all know that vitamin C can ward off the flu and fight viral illness – in fact vitamin C injections recently saved the life of a New Zealand farmer who was at death’s door from swine flu – but clinical research shows it’s a powerfully ally for cancer patients too.

Since 1980, numerous studies have reported that high dose vitamin C is selectively toxic to melanoma cells.

Another study from Japan, found that those suffering from uterine cancer lived fifteen times longer if they were having intravenous vitamin C.

My own mother, who was diagnosed with ovarian and uterine cancer in March 2011, opted to have 60,000 mg of vitamin C injected injected three times a week.

She believed doing so would supercharge her immune system, help with healing and mop up rogue cancer cells left in her body following surgery.

A 2008 paper, published in the Proceedings of the National Academy of Sciences, found that intravenous vitamin C reduced cancerous tumours in mice by 43 per percent to 51 percent. The mice had ovarian, pancreatic and brain cancer.

The study was led by Dr Mark Levine, from the American National Institutes of Health.

So is vitamin C a magic bullet?

I don’t believe there is one, but I am convinced it was an important part of Mum’s recovery.

Six months after Mum started intravenous vitamin C – along with a series of other non-toxic therapies, which you can read about here – she was thriving, and still is.

But she also worked hard to change the internal environment in which the cancer grew by ditching dairy, nurturing her psyche, pulling out toxins, getting enough sunshine and overdosing on nutrition. 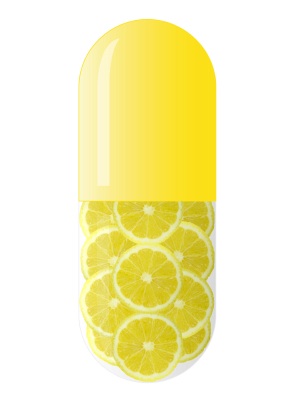 So is natural medicine as powerful as blockbuster drugs?

I think we should be open to the idea and offer patients the freedom of choice.

Sadly, the government is not of the same mind.

While the drug ipi is already available on the NHS, under the brand name Yervoy, the governments £200 million-a year budget doesn’t cover vitamin C – even though it retails for around 5 cents per gram.

Nor does the budget stretch to turmeric, hyperthermia or hydrogen peroxide – even though scientists from Nottingham Trent University recently concluded that the latter substance can act as ‘an anti-cancer drug with two distinct advantages: it produces minimal short and long term side effects and is relatively cheap and cost effective.’

As health educator and author Dr. Andrew Saul so aptly says ‘Good health makes a lot of sense, but it doesn’t make a lot of dollars.’

5 Responses to The Cure is the Immune System