Defeating Cancer on the Cheap 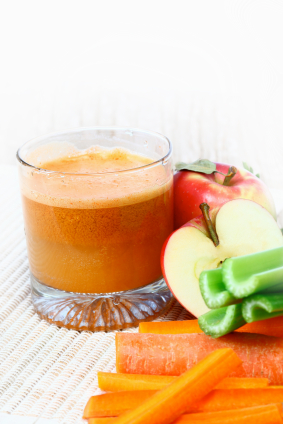 ‘Good health makes a lot of sense, but it doesn’t make a lot of dollars.’ Dr Andrew Saul, health educator and author of Food Matters

In Britain, Australia and the United States, you are punished financially if you choose alternative medicine over conventional treatment.

Chemotherapy drugs are expensive – often tens of thousands of pounds– but since they’re covered by national or private health insurance, the patient usually pays only a small portion of that amount. Nevertheless, someone is footing the bill.

In 2011 Americans spent over $23 billion on cancer drugs. Yet despite the promises, these shiny new drugs consistently underdeliver. ‘Standard therapies, although free, condemn the patient to low survival rates,’ says Dr Garry Gordon, co-founder of the American College for Advancement in Medicine (ACAM). ‘Metastatic cancer five-year survival is 2.5 per cent; alternative doctors prove 38–60 per cent [five-year survival] is possible.’

However, holistic medicine often comes with a hefty price tag. After just a few weeks of intravenous vitamin C injections, ozone therapy, and investing in a far infrared sauna, mum’s credit card had already taken a battering. And that was before she flew to Germany for expensive blood tests.

While mum has been lucky enough to be able to afford these things, for many people alternative cancer treatments can be financially crippling. ‘It’s okay for you,’ people will say, ‘but I don’t have the money to see that specialist/order that supplement/travel overseas.’

Notwithstanding that money is a very real issue for a lot of people, there are effective solutions that don’t cost the earth. In fact, some of the best things a cancer patient can do cost nothing at all. For Professor Jane Plant giving up dairy led to recovery.

For Jane Wallis, a six-year bladder cancer survivor, apricot kernels and Essiac tea were, largely, the answer. ‘In a cash market the first step in stopping cancer is diet,’ emphasises Dr Garry Gordon.

Giving up sugar – cancer’s fertiliser – doesn’t cost a penny, and filling up on green juices, although time-consuming, is relatively affordable – even if it means budgeting in other areas.

Engaging with the natural environment also bestows positive health benefits and, in some instances, leads to profound healing. In Peace, Love and Healing, Dr Bernie Siegel discusses one case where Mother Nature contributed to a patient’s ‘spontaneous remission’: 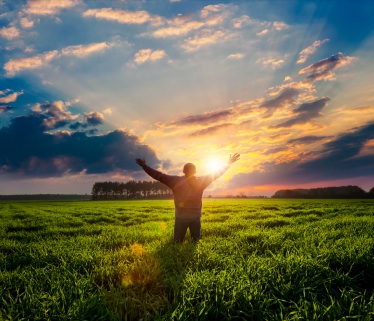 ‘Working outdoors, John maintains what I call a celestial connection and, like patients in the hospital who have shown to heal faster when their room has a view of the sky, he became healthier because of it.’

Changing your mental landscape can also change your life. Alternative cancer literature abounds with stories of tumours vanishing thanks to visualisation (Dr O. Carl Simonton, Getting Well Again), affirmation (Louise Hay, You Can Heal Your Life) and meditation (Ian Gawler, You Can Conquer Cancer).

While these books remind us of what is possible, for many people it is simply incomprehensible to rely on non-tangible treatments to heal cancer. The large majority of people crave radical action in the face of a terrifying diagnosis.

So what is available for those on a budget? In researching this topic I’ve learned that our world is rich in cancer-fighting substances. From broccoli sprouts and dandelion tea to shark cartilage and turkey-tail mushrooms there is a universe of affordable and effective options out there.

However, there are five treatments that have consistently cropped up in the expert interviews, survivor stories and the medical research I’ve done. These include turmeric, marijuana and salvestrols. Here are just a few things you may not know about them… 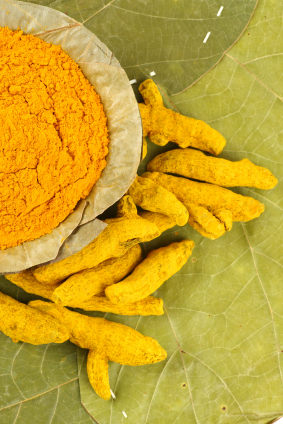 Turmeric:  You will find over 4000 studies on Medline about this ancient healing powerhouse and the molecule, curcumin, it contains. According to Professor Bharat Aggarwal, head of the Cytokine Research Group in the department of experimental therapeutics at MD Anderson, ‘So far there is not one cancer, at least in the test-tube, that curcumin cannot stop.’

Marijuana: Now legal in several US states marijuana has been shown to cut lung cancer tumour growth in half – according to a 2007 Harvard Medical study.

Salvestrols: These potent plant compounds offer the possibility of anti-cancer treatment ‘without the horrible side-effects’ according to one British expert I interviewed.

Extract adapted from the final chapter of Mum’s Not Having Chemo (Piatkus, £13.99 ) available in the UK from Thursday 7th of November (12th November in Australia).

In Mum’s Not Having Chemo I share the full story; I detail where you can get vitamin injections and how much turmeric to take, I provide practical advice from others who have beaten the odds and I share where you can go for molecular blood tests which will reveal the best treatments – alternative and conventional- for you.

The aim of the book is not to provide all the answers, but to raise your spirits along with a few important questions you might not otherwise have asked. Whatever road you decide to take, I hope it provides some comfort along the way.

10 Responses to Defeating Cancer on the Cheap