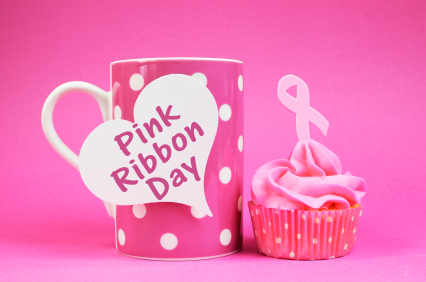 The pink ribbons are out, the starting guns are off and newspapers and magazines are filled with testimonials from breast cancer survivors.

October is Breast Cancer Awareness Month and everyone from fashion designers to NFL football players are getting involved.

While I have nothing against putting a spotlight on disease – indeed Mum was motivated to see the doctor back in 2011 after reading a testimonial during Ovarian cancer awareness month – I sometimes feel that new research and important messages are lost in a deluge of pink marketing.

So this week I bring you the latest news on breast cancer that I hope will empower you to make healthy choices and give you some food for thought:

‘If every girl in this country took 200mcg of selenium in one generation we’d eliminate breast cancer by 82 per cent,’ says Dr Peter Glidden, a naturopathic physician and author of The MD Emperor Has No Clothes. It’s a bold statement, but research reveals people who live in areas of selenium-rich or magnesium-rich soils are indeed many times less likely to get cancer. Boost your levels by stocking up on brazil nuts, sardines and button mushrooms.

Not to ward off the flu, but to cut your exposure to chlorine: ‘Chlorine is a very well-known cancer- causing agent,’ says the widely respected naturopath and clinical nutritionist David J. Getoff. A study carried out in Hartford, Connecticut found that, ‘Women with breast cancer have 50 per cent to 60 per cent higher levels of organochlorines (chlorination by- products) in their breast tissue than women without breast cancer.’ The bonus? Reducing chlorine content, by investing in a Vitamin C shower filter, can also promote healthy skin and hair.

Today, the lifetime risk of breast cancer among females with the BRCA1 and BRCA2 gene is 82 per cent. But the statistics haven’t always been so dire.

Junk food and junk thoughts, coupled with increased pollution and radiation all have a hand to play in disease.

Women with low levels of vitamin D  in their breast tissue have a much greater risk of breast cancer AND in 2013 researchers from St Louis found that vitamin D blocked a pathway linked to the development of breast cancer in women with the BRCA1 gene.

‘Increasing lymph circulation gets white blood cells moving – which are critical for cleaning out your system and also killing cancer cells,’ says Marcus Freudenmann, producer of the hit documentary CANCER is Curable NOW.

Have a blueberry smoothie

In 2010, scientists discovered that blueberries cause programmed cell death in triple negative breast cancer cell lines. To find out more about the benefits and for a delicious basil and blueberry smoothie recipe, click here. 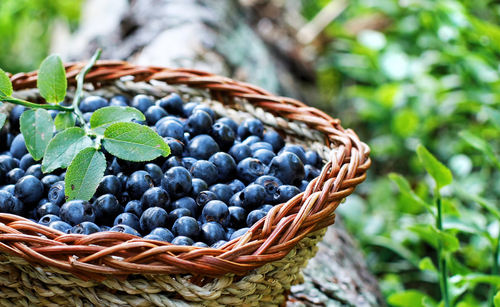 Some of the leading cancer centres in Europe won’t accept patients until they have their root canal teeth and mercury fillings removed.

In the years 1995-2000 Dr. Thomas Rau who runs the Paracelsus Clinic in Switzerland checked the records of the last 150 breast cancer patients admitted. He found that 147 of them (that’s 98 per cent) had one or more root canal teeth on the same acupuncture meridian as their original breast tumour.

Science is increasingly urging us not to overlook the impact of stress.

So why not use this month to slow down, reflect and maximize moments of pleasure by avoiding multitasking? Watch Downton Abbey without replying to a text at the same time, read a whole chapter without getting up to unload the dishwasher (I’m loving Deborah Moggach’s Heartbreak Hotel) wonder at the beauty of autumn and leave your mobile at home… 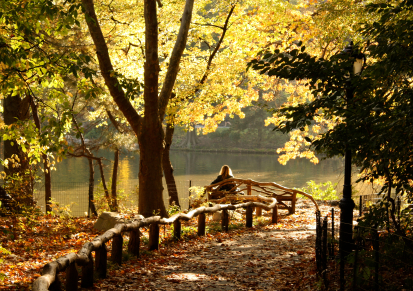 Take in this information and then detach from the subject of cancer.

It’s good to be aware, but it’s also good to let-go.