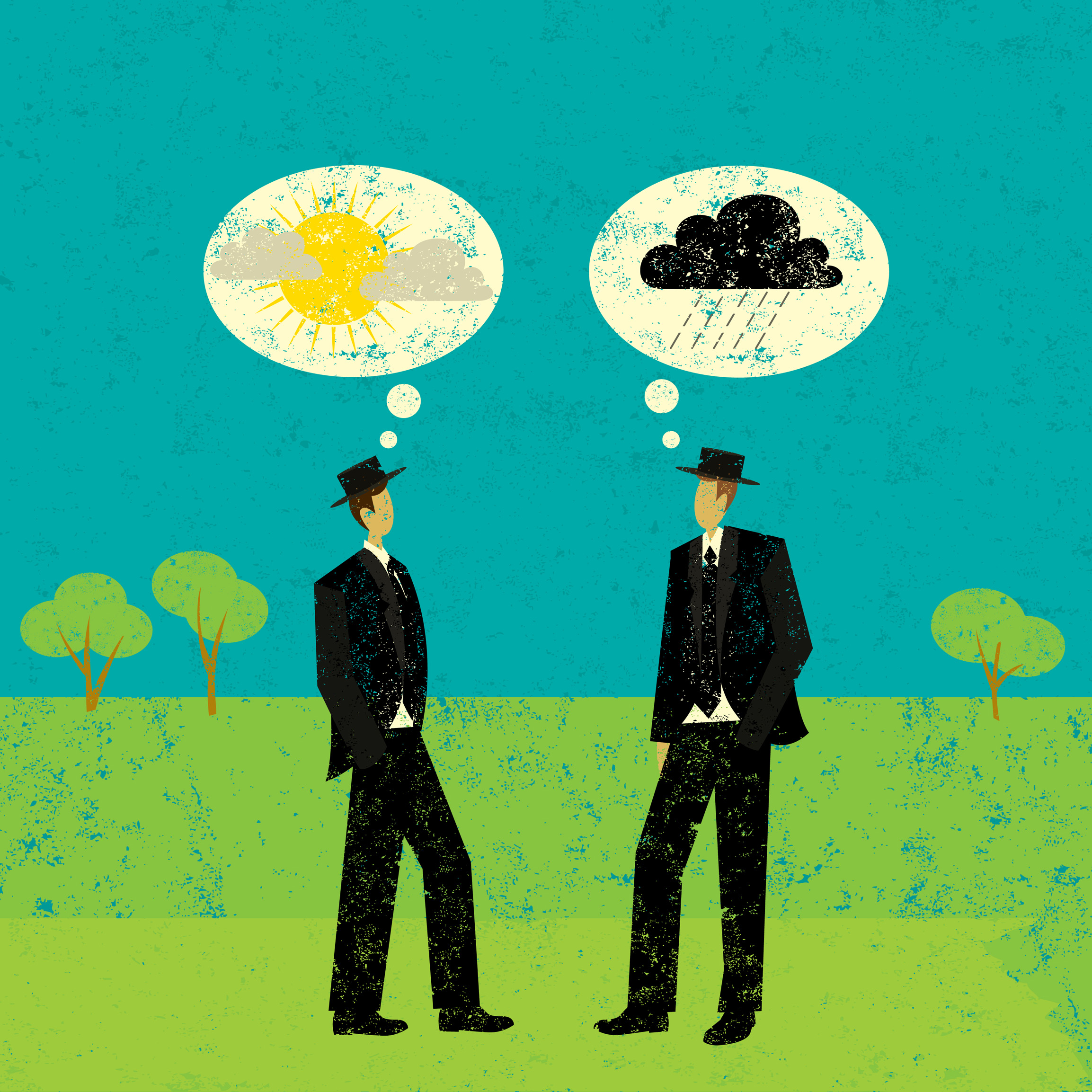 Until you take your last breath, there is always hope.

That is the conclusion I’ve come to after spending two years interviewing over 60 experts around the world – most of whom were doctors – and speaking to countless cancer survivors.

Through my research I was astounded by the number of people who turned their situation around, after being told they had weeks or months to live.

‘Terminal’ cancer patients – with metastases to the bones, lungs and liver – have been known to fully recover, pancreatic tumours have vanished and those who’ve been sent home to die have gone on to live.

So what did these people do? Frustratingly, there is no simple answer. There is no ‘magic bullet’ no Elysium like ‘health repair pod,’ that will bring every patient back from the brink.

Nonetheless there are treatments that come up time and time again as the ones to try when all else fails. They won’t work for everyone, but rather than leave your health in the hands of fate, why not do your research, weigh up all your options, and take a chance on recovery?

In my forthcoming book, Mum’s Not Having Chemo: Cutting-edge therapies, real-life stories – a road-map to healing from cancer, I provide an in-depth account of the latest protocols along with an extended resources section to help you navigate through the dark.

But for those of you who need answers now, here are four treatments worth considering when the doctor says ‘there is nothing more we can do.’

Hyperthermia has gained a reputation as the therapy to try when the prognosis is poor, and Dr Garry Gordon, co-founder of the American College for Advancement in Medicine (ACAM), swears by it:

‘If a patient has cancer that is so out of control they’re supposed to die in ten days – if it’s in every part of their body, they’re living on IV morphine – if they have the money, I would fly them directly to Munich and I would suggest they go to see Dr Douwes to have hyperthermia.’

Hyperthermia is a form of heat therapy where the patient’s body temperature is raised to around 41 degrees for four or five hours.

Cancer cells can’t take the heat, it weakens them, but healthy cells are left untouched.

So when cancer cells are in that weakened state doctors use small doses of chemotherapy or natural treatments like high dose vitamin C to finish the cancer cells off.

This fermented soy beverage is for ‘the ugly cancers’ according to Walter Wainright, a world-leading expert on Haelan 951. Preliminary research shows Haelan can:

Cut off the blood supply to cancer cells

The National Cancer Institute has certified and accepted one very interesting case study of a terminal liver cancer patient who started taking Haelan and who was, seven months later, cancer free.  According to the report his doctor was dumbfounded; he did not know of any other survivors of the cancer (cholangiocarcinoma).

A course of Haelan 951, on average costs about $900 (USD) and that’s not including shipping. It’s a serious investment, but then cancer is no trifling condition and, as Wainright pointed out in a recent interview, the chemo drug Avastin costs $100,000 — and perhaps extends life for two to six months, with extreme side effects. 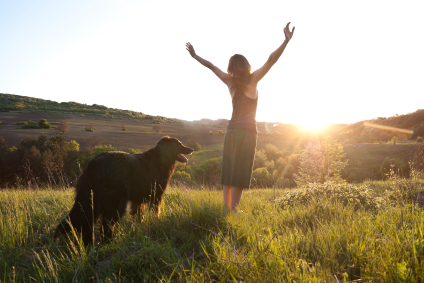 Mum has been drinking half a bottle of Haelan a day, since July last year. She has noticed a radical shift in her health and feels this is one thing that she will continue to take indefinitely.

(For those new to this blog, Mum is now thriving. She has no sign of the ovarian and uterine cancer she was diagnosed with in 2011. You can read a summary of her story here).

For more details go to: www.haelan951.com/

Dr Nicholas Gonzalez has been prescribing daily coffee enemas for his patients – along with individualised diets, enzymes and targeted supplements – for the last twenty-five years.

One of his patients is a twenty-four-year survivor of metastatic breast cancer. ‘I know of no other patient with stage-4 inflammatory breast cancer, that failed chemo, alive twenty-four years later,’ says Dr Gonzalez.

The highly sought-after physician has had phenomenal success with a wide variety of cancers, including pancreatic cancer. You can find published case reports of his patients on his website.

For more details go to: www.dr-gonzalez.com/ 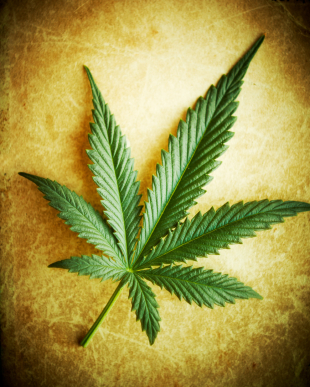 While illegal in the UK and Australia, treating cancer with marijuana is big news stateside: ‘One literally has to be a fool not to consider using medical marijuana in one’s cancer protocol after reading the research,’ one international expert shared with me.

For further details you I’m afraid you will have to wait for the book but in the meantime I suggest your read Ruby Warrington’s feature in The Sunday Times STYLE this weekend.

5 Responses to Turning around Terminal