I’ve just returned from Maine, a northeastern state in the US, where I spent a blissful week hiking, gorging on wild blueberries and forest bathing. 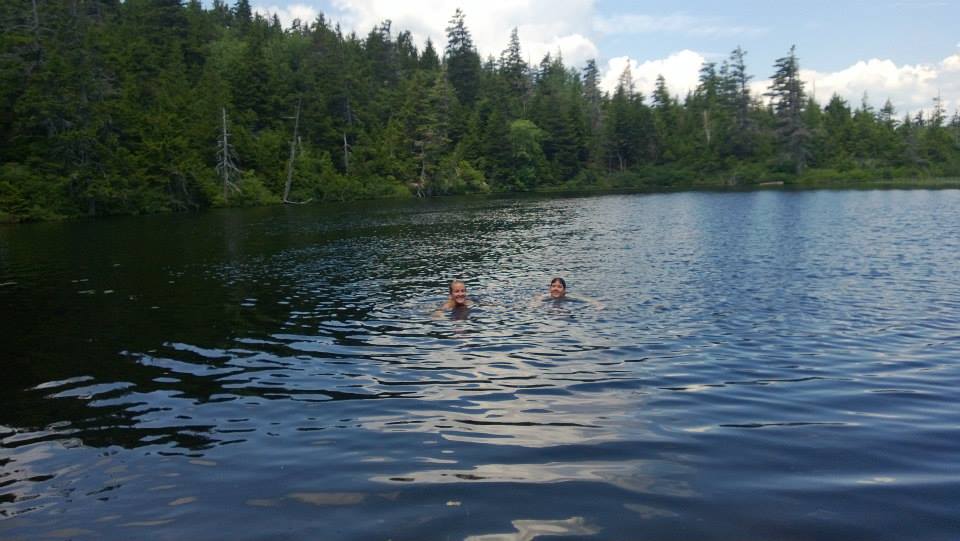 I didn’t pick up a newspaper or glance at a television screen for 10 days, much to the chagrin of the locals, who were expecting insider knowledge on the imminent royal birth. (On returning to London we immediately knew the score: staff at Heathrow airport were handing out free English breakfast tea and biscuits, to celebrate the end of Kate’s contractions).

It’s wonderful to be back in London for such an exciting event.

Whatever your opinion of the city, you’ve got to admit London does a good momentous occasion –  what with the pomp and pageantry, that attends rituals reaching back centuries, and the roguish and insatiable tabloids – it all makes you want to drape the union jack from your window and forget momentarily that it’s caked in smog.

But when the royal fever finally dies down, summer ends, and the break-neck pace of London life resumes, what I will miss most from my time away is the soothing effect of Mother Nature. And I’m not alone.

A recent British survey found that only 37 per cent of under 35s feel connected to the natural world.

Despite this, many of us are well aware getting outside is good for you.

Seventy six per cent of respondents said that being out in nature was a great stress reducer and more than half said they need time in nature to be happy.

We intuitively know that walking beneath a canopy of branches, listening to the rustle of leaves and breathing in fresh air quenches the soul. But more than that, recent research is pointing to nature’s power to heal.

I’ve previously written about earthing – where you kick off your shoes and ‘plug’ into the earth’s healing electrons – but a lesser-known way to enjoy nature’s medicine cabinet is forest bathing.

Serendipitously, Mum emailed me an article about it on the day I experienced my first wild swim, in Maine.

After hiking up a fairly unforgiving slope on Mount Desert Island we arrived at a tree-lined lake. 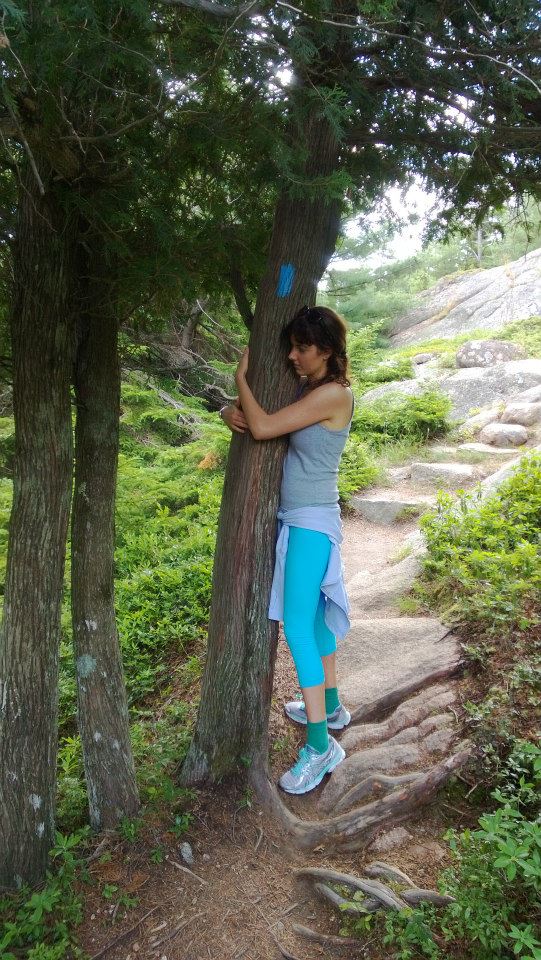 It’s no exaggeration to say that diving into that treacle-coloured water was one of the most delicious things I’ve ever experienced. I don’t think we would have made the hike down, if we hadn’t had the opportunity to cool-off first.

We spent a good fifteen minutes resting on a rocky outcrop on the edge of the lake, watching blue dragonflies buzz about us, before slowly breast-stroking back. No eels nor leeches in sight, just the odd frog. We emerged feeling restored, and after doing some reading, I now know why.

The Health Benefits of Forest Bathing

In Japan, forest bathing or ‘Shirin-yogu’, is a recognized relaxation and stress management activity.

Since 1982, the Japanese government has designated 48 official Forest Therapy trails to encourage citizens to spend more time in the woods to bolster their health. Subsequently, leading Japanese universities have been evaluating the reported benefits.

Quing Li, from the Nippon Medical School in Tokyo, is an expert in forest medicine. He has conducted numerous experiments looking at the health benefits of being among the trees.

In one experiment, 12 businessmen were taken on a forest bathing trip. During the three-day excursion scientists tracked their blood pressure, hormones and levels of Natural Killer cells. Also known as NK cells, these powerful immune system warriors help the body to remove viruses and tumour cells.

In all 12 men, blood pressure and cortisol levels dropped, and most notably, the men’s NK cells increased by 40 per cent.One month later, the cells were still elevated, suggesting that a forest bathing trip once a month would allow individuals to maintain a higher level of NK activity.

Hot on the Trail

Li believed these changes had something to do with the aromatic molecules of the trees, called phytoncides. These scent molecules function as a botanical self-defense system and help to deter insects, animals, and microbes from eating the plant.

To test the phytoncide theory, Li holed-up 12 subjects in hotel rooms. In some rooms, he vaporized Hinoki cypress essential oil, and the other rooms received nothing. While the cypress oil breathers had a 20 percent increase in NK cells and reported feeling less fatigued, the control group reported almost no changes.

Even if you’re lucky enough to have a local tree-lined lake on your doorstep, when it drops below zero, forest bathing isn’t such an appealing option.

So how can you enjoy this botanical therapy year round?

While there is surely no substitute for an incredible mountain-top vista, you might reap similar health benefits through adding a few drops of essential oil to your bath. According to a recent newsletter from Living Libations, phytoncides and essential oils share similar components – which you can read about in more detail here. 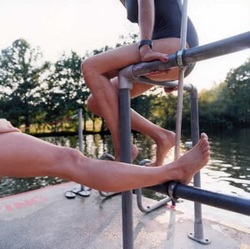 In the meantime, I’m booking a date for a dip at the Ladies’ Pond in Hampstead heath. After seven years living here, the mercury has finally risen enough for me to want to take the plunge.

As for the hike back, I can’t guarantee the tube will be quite so therapeutic.